From Arts and Crafts to industrial design 2 Voll.

The artisan tradition of Campania is very ancient: the first examples date back to the centuries preceding Christianity, to continue with the finds returned to light in the cities buried by Vesuvius, with medieval majolica, sumptuous silvers and marble inlays of the Baroque, the processing of coral, crib art, wooden inlay.
Until the birth, in the eighteenth century, of the royal factories commissioned by the Bourbons, the Capodimonte Porcelain Factory and the San Leucio silk factory.
The nineteenth century marks the entry of Campania into the field of weapons processing, railway systems, mechanical and naval industries. The role of the Region will be no less in the twentieth century: a rigorous school of industrial design, drawing on the large deposit of historical memories of the past, re-invents an international identity for Campania manufacturers, in a production landscape that now goes from fashion design to aerospace industry.

Vol I. - The evolution of artefacts in Campania from bourbons to Italian unity

Foreword
Preface
Introduction
Arts and Crafts in Campania: Historical Roots and Traditions until the Advent of the Bourbon Dynasty
The Politics of the Bourbons in Naples during the Age of Enlightenment
The Applied Arts in the Century of Bourbon Rule

The Transition from Arts an Crafts to INdustry:
Factories and Royal Workshops

Vol II. - The evolution of artefacts in Campania from Italian unity to the modern age

Science and culture after the union of Italy
The Industrial Art Museum and the Gaetano Filangieri Museum
Towards a modern design cuture
The futurist avant-garde and its central characters
Art, Architecture and Applied Arts Intersections from Futurism to Rationalism
Art and Culture in Naples in the Fifties and Sixties
The Development of contemporary design in Campania
Fragments of graphic design. Naples and Surroundings
The Tradition of Ceramics in Campania
The Silk Manufacture 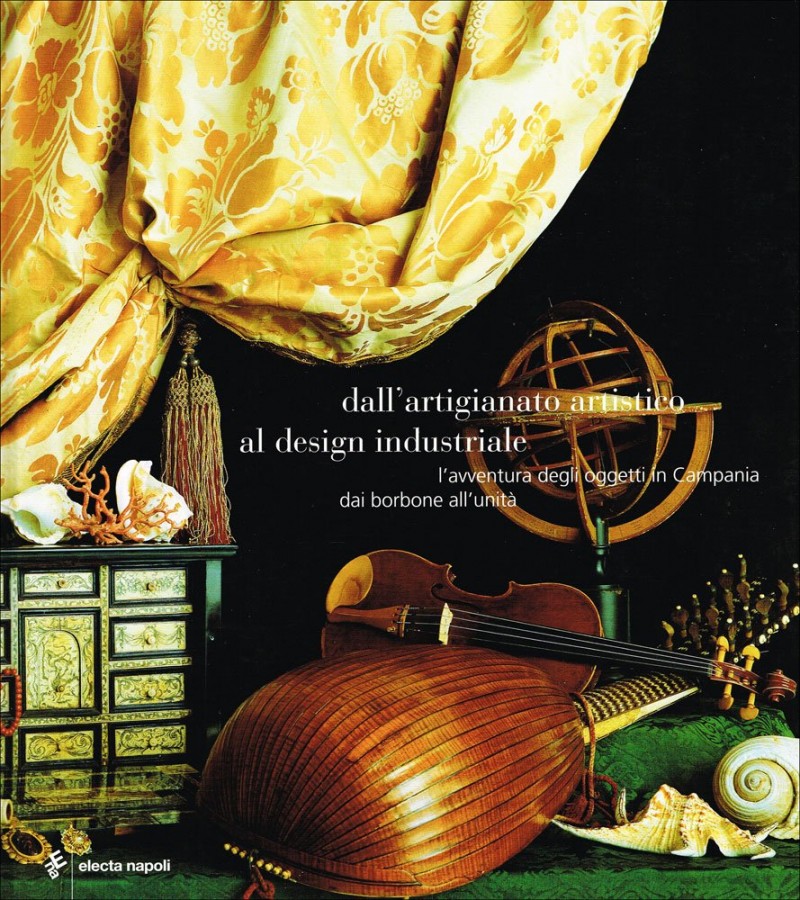 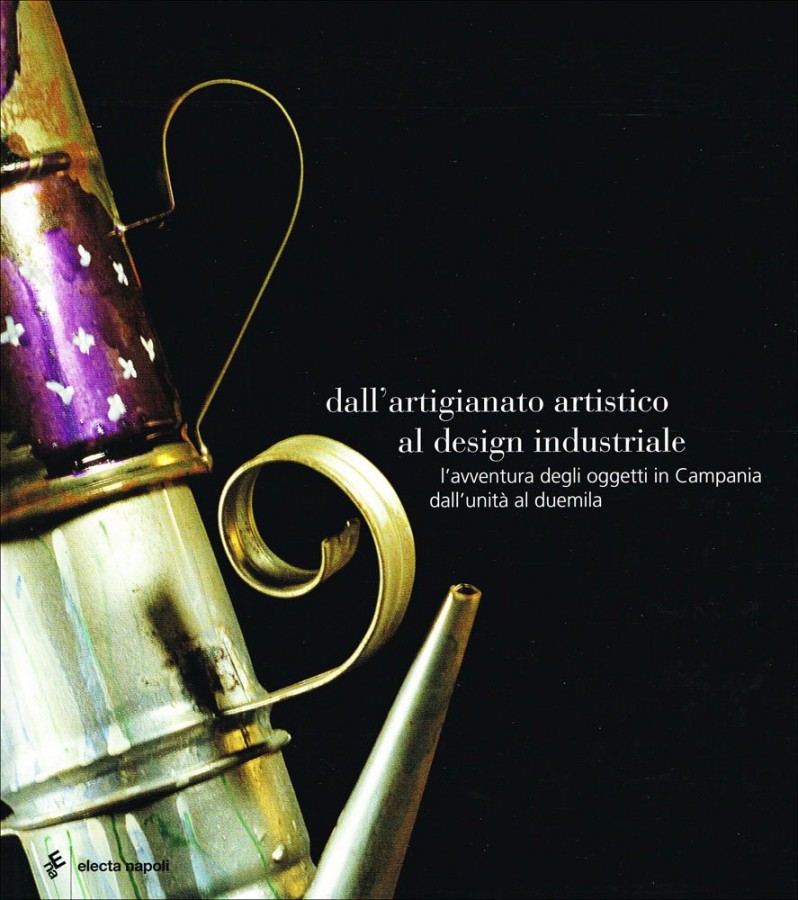